FREE SHIPPING on all orders over $100 NOT INCLUDING ALASKA & HAWAII
You are here: Home › Blog › Sleeping on Flu Protection Not an Option this Season 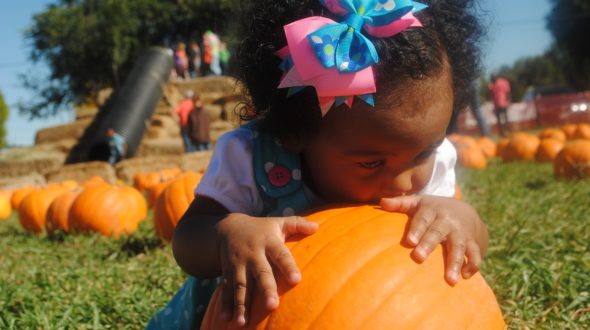 Folks, don’t blame the messenger, but the shadow of the most miserable time of the year is closing in.

Although it seems the flu season just ended, health officials are warning parents that another unpredictable influenza season is looming, and recommending families get vaccinated early in the season.

If it seems like last year’s season of seemingly 100 million colds and flus just ended, you’re not wrong. The 2018-19 U.S. Influenza season was the longest running in a decade and didn’t flame out until April. Along the way, the flu’s sickly fury led to a record number of hospitalizations.

This season, the American Academy of Pediatrics is advising parents to take no chances, emphasizing that early vaccination is vital for children. The organization recommends children ages 6 months and older get a flu vaccination now to ensure they have early-season protection against the virus. The AAP stresses children ages six months to 8 years old may need two doses if they are receiving the vaccine for the first time or if a child has not received two doses before July 1.

Healthy children, the AAP says, should receive their shot no later than the end of October. Put flu protection ahead Halloween candy this season, says Dr. Jean Moorjani, a pediatrician at Orlando Health Arnold Palmer Hospital.

“You won’t be fully protected for about two weeks after you get the shot,” Moorjani told USA Today. “What I say to patients is to try and get your appointment by Halloween.”

This year, Americans will have backup protection against influenza. The AAP has Oked nasal vaccine sprays like Tamiflu.

Time will tell how successful this year’s vaccine is against repelling influenza’s most prevalent strains. But, Moorjani notes, even a weakened vaccine offers infinitely better protection that trying to beat the flu alone. Of the 129 children’s flu deaths in 2018-19, 80 percent of the children who died were not vaccinated.

This year’s child vaccine targets four strains, including new components of the H1N1 and H3N2 strains, which are influenza A viruses.

“Even if it’s on the lower end (for success rates), it’s not a reason not to get the vaccine,” Moorjani said. “You’re priming your body to fight should it get exposed. So I want people to know, we, you can get the flu vaccine and be exposed to the flu and still get sick.

To locate the nearest flu vaccine provider near you, visit the U.S. Centers for Disease Control and Prevention’s online flu vaccine finder at www.cdc.org.

Don’t put off getting proven protection for yourself and your family this season.

“Do it for your loved ones,” Dr. MelLan King Han, a professor of internal medicine in the Division of Pulmonary and Critical Care Medicine at the University of Michigan Health System, told Healthline.com. “If (you) aren’t willing to get it for (yourself), get it for someone you love. You need to think about that pregnant mom and that family and young child and that immunocomprimised older individual.”

And for this unpredictable season, the sooner you get vaccinated, the better.